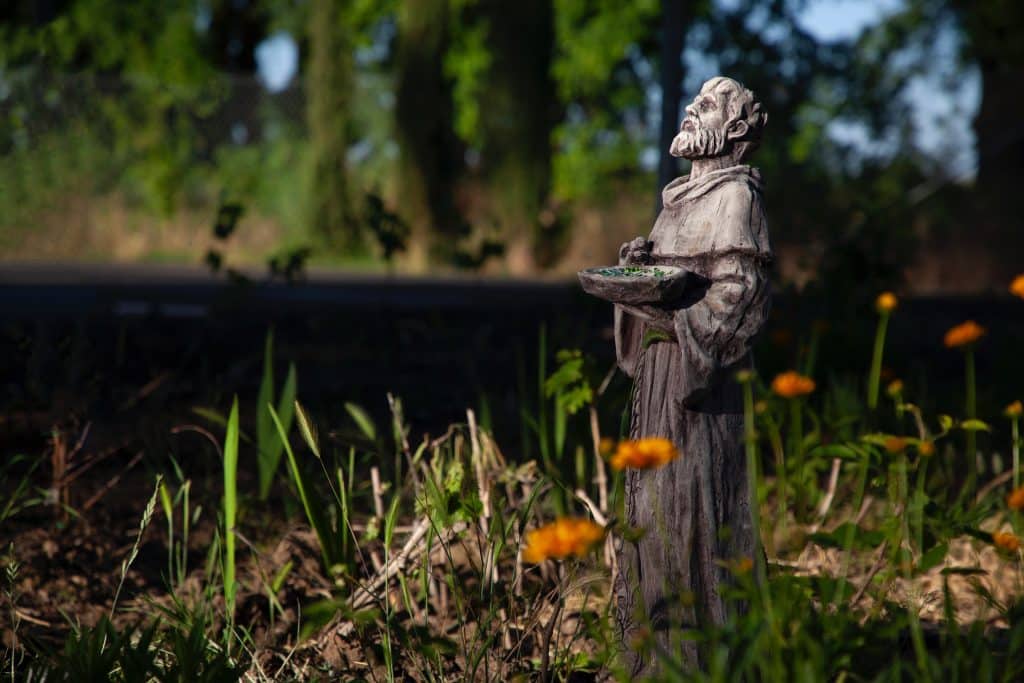 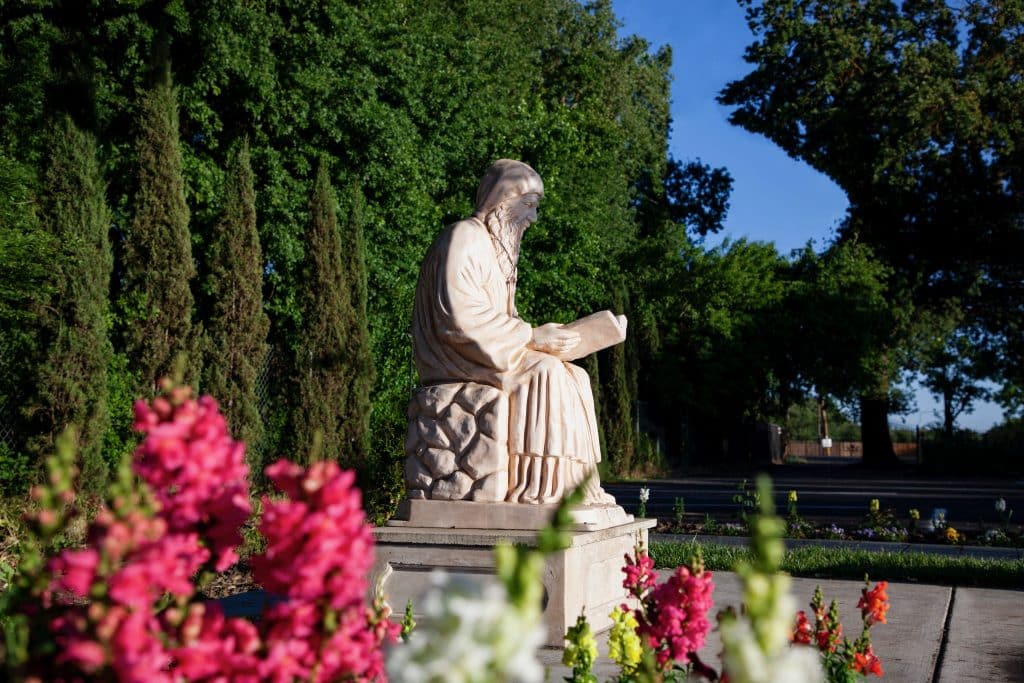 Saint Sharbel was born on May 8, 1828 in a Lebanese village called Bekaa Kafra. Saint Sharbel’s father died when he was three years old. Saint Sharbel’s mother later remarried a man who went on to seek Holy Orders and became the parish priest of the village. For Saint Sharbel, he learned piety, prayer and studied the lives of saints.

He entered St. Maron Monastery in Lebanon in 1853 and lived there as a monk and priest for 16 years. Then, hearing the call of God to a life of greater solitude and prayer, he was given permission to become a hermit. For the next 23 years he gave himself in total dedication to God and the Church in his hermitage by a life rooted in the Scriptures, love for the Eucharist and the Mother of God.

After living a holy life hidden in Christ, he died on December 24, 1898. On the evening of his funeral, his superior wrote: “Because of what he will do after his death, I need not talk about his behavior.” A few months later, a bright light was seen surrounding his tomb. The superiors ordered the tomb to be opened, and they found his body perfectly preserved. Scientific experts and doctors are unable to explain this. Since his death, thousands of recorded miracles have been attributed to his intercession – so many, in fact, that he is known as the “Wonder worker of the East.”

In 1965, at the close of the Second Vatican Council, Pope Paul VI declared: “ … a hermit of the Lebanese mountain is inscribed in the number of the blessed … a new eminent member of monastic sanctity is enriching, by his example and his intercession, the entire Christian people… May he make us understand, in a world largely fascinated by wealth and comfort, the paramount value of poverty, penance and asceticism, to liberate the soul in its ascent to God.” On October 9, 1977, Pope Paul canonized St. Sharbel at the World Synod of Bishops. May he intercede with God for us.

Saint Sharbel is a great Saint, his greatness is his dedication to live in the presence of God. Saint Sharbel spent his time praying and working.